GLASS REINFORCED CONCRETE (GRC) & GLASS REINFORCED PLASTIC (GRP) Glass Reinforced Concrete (GRC) and Glass Reinforced Plastic (GRP) are some of the most versatile building materials that have been developed during the twentieth century and have made a significant change to the façade industry. GRC and GRP which contain glass fibres can be formed to [...] read more 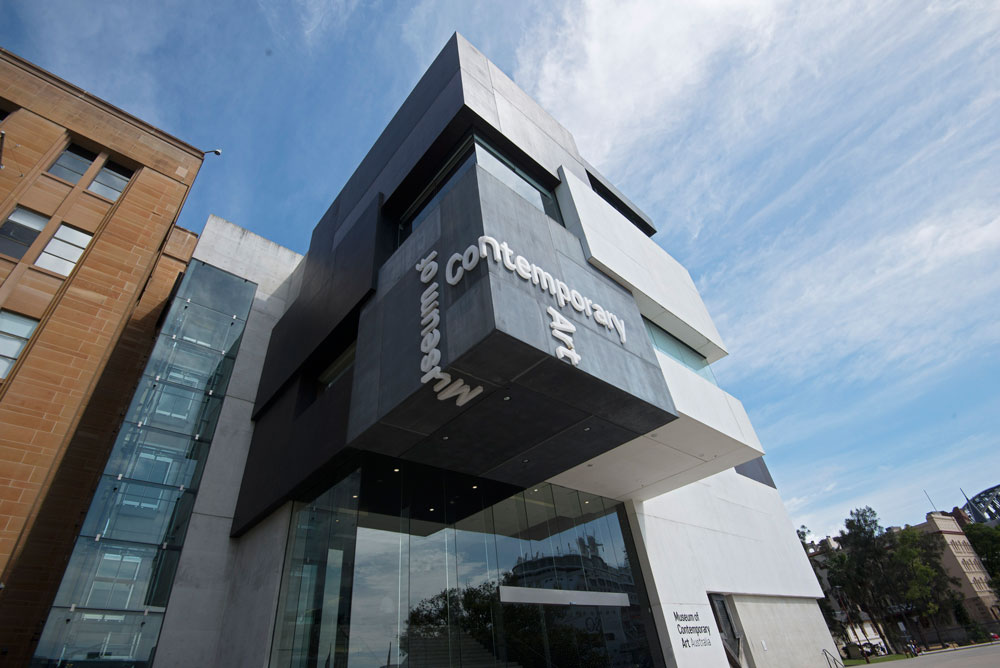 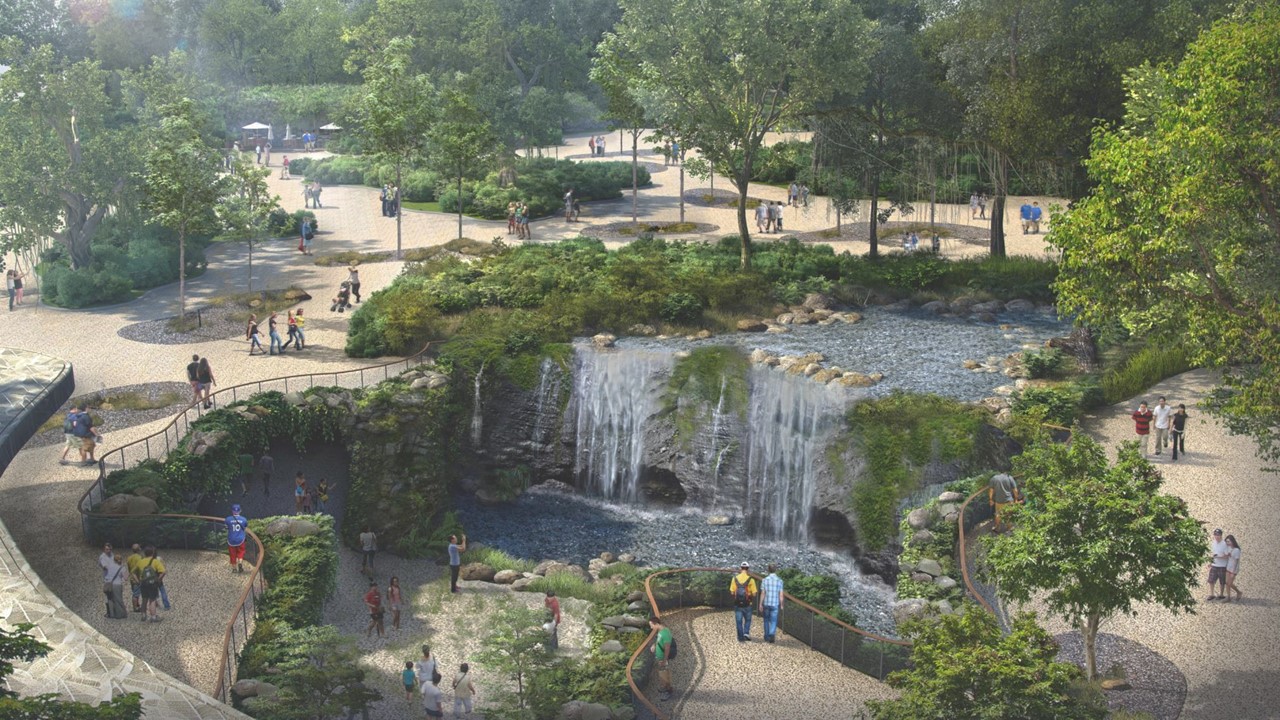 Singapore ZOO, BIRD PARK WATERFALL Owner: Mandai Project Development A court case concerning a fire in 2014 at the Lacrosse building in Melbourne’s Docklands was recently settled on the 28 February 2019. This was the project in Australia that confirmed there were issues with ACP cladding. The terrible Grenfell Tower fire in London in June […]

GRC was first developed in the 1950’s by the Building Research Establishment UK. Pilkington Bros developed its commercial application in the 1960’s. Since that time engineers have always given appropriate consideration to long-term loss of strength due to fibre creep. 60 years later, designers still use the same rules originally developed. However, mix design has […]

Pilkington Bros first commercially developed GRC in the 1950’s based on original work by the British Government Building Research Establishment. However, the first nation to really be commercially successful on a large-scale was the Americans. Companies such as GRC Lafayette gained worldwide recognition for the work they did in recreating gothic architecture in GRC in […]