Rickard Engineering has provided design support for a large number of car park projects throughout NSW and the ACT. One example is the Canberra Hospital car park built in 2012. Others include the Liverpool Hospital car park built in 2012, Padstow Railway Station in 2015, Wollongong Railway Station in 2012, Revesby car park in 2012 and the Sydney Domestic Airport car park No.3 built in 2013. Rickard Engineering has designed aluminium/steel façades for a variety of clients, working with a number of different architects and builders. Rickard Engineering enjoyed a close relationship with Townsend Group on a whole range of different projects until the company sadly closed in 2017. Other significant manufacturers and installers whom we continue to work with are Minesco, Hitec, Façade Concepts, Gallery Façades, Windtech Façade Solutions, Lidco, Yintec, Aambianz and Concept Windows. 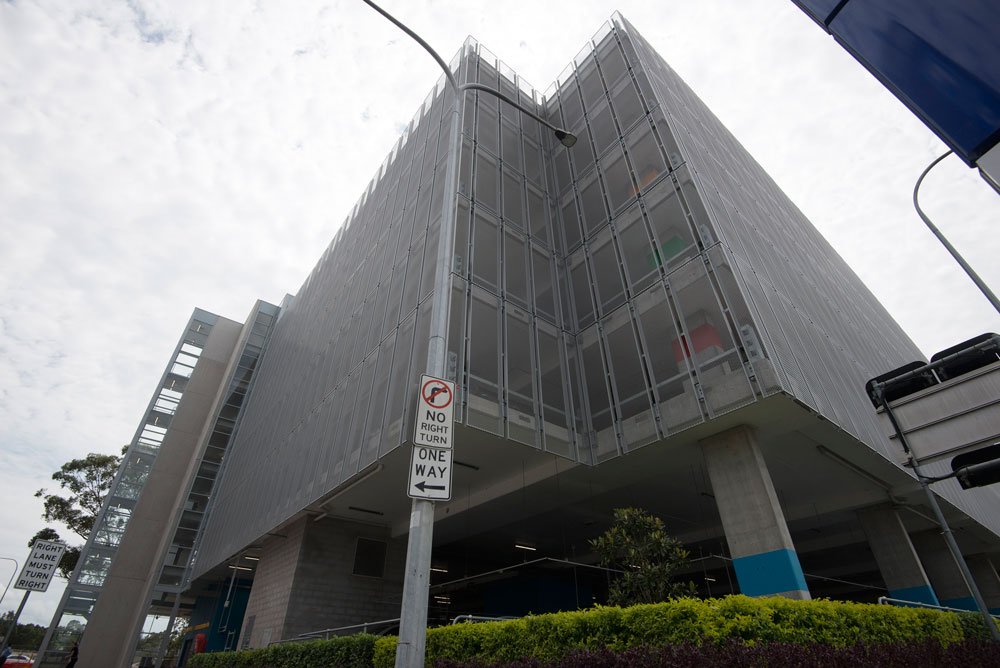 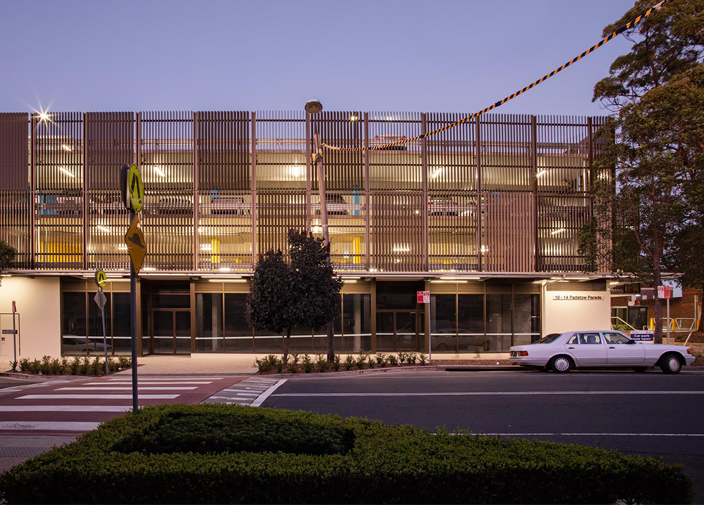 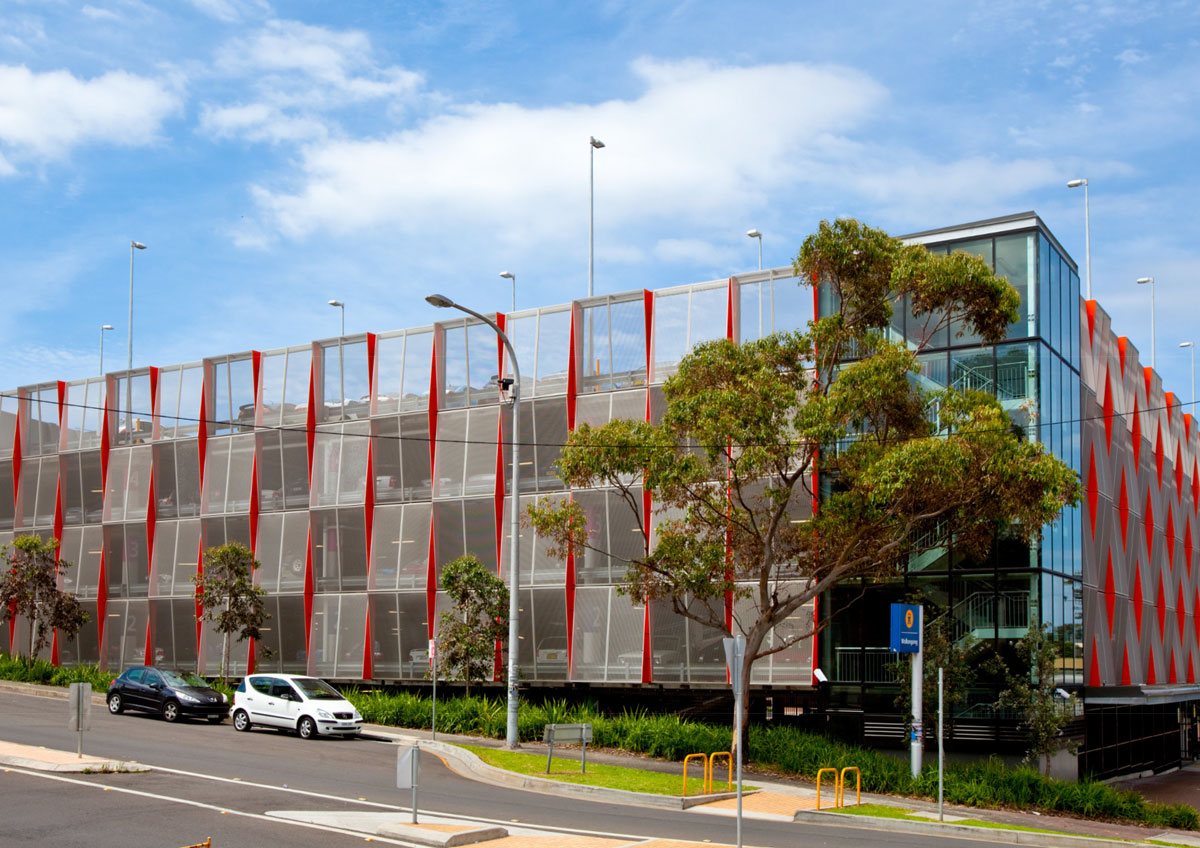 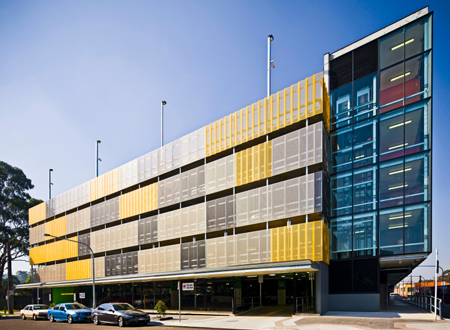 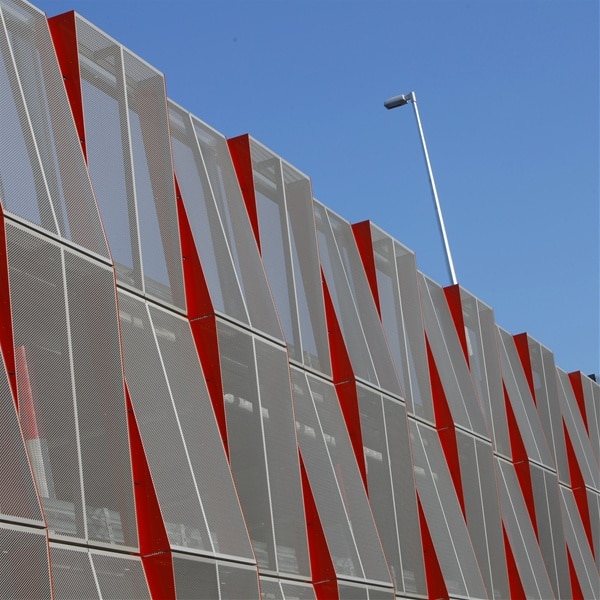 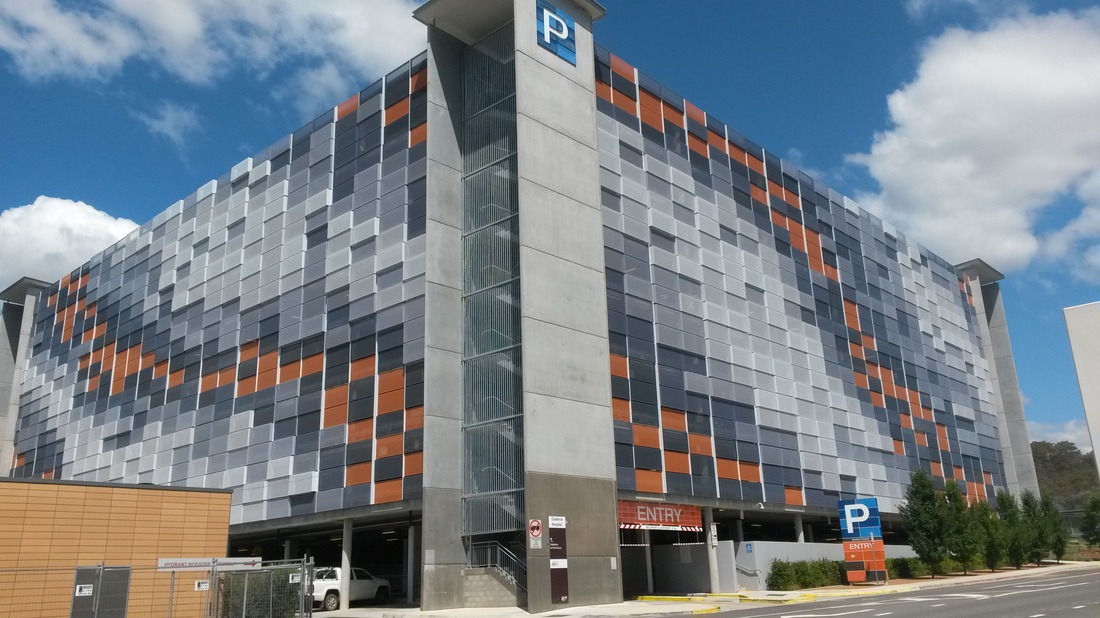 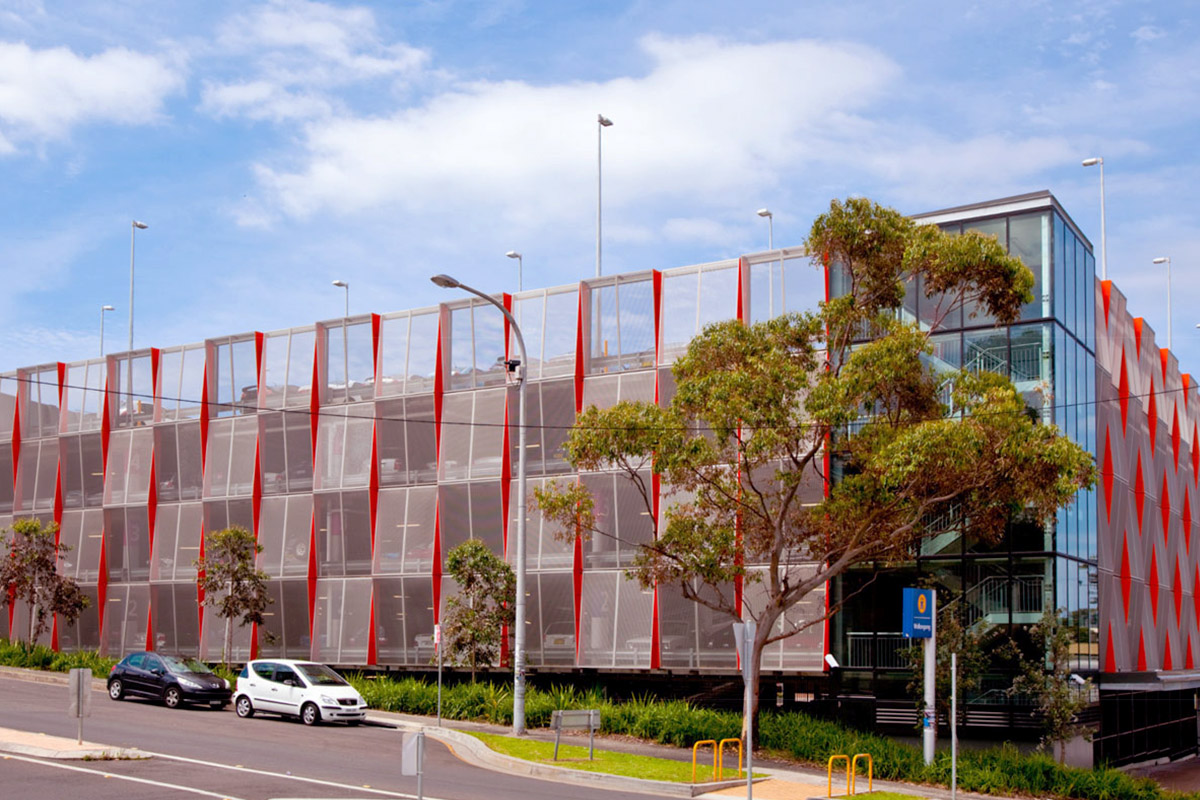