Commencing in 1984 with the “Big Ram” in Goulburn NSW and continuing on with projects such as the “Big Prawn” in Ballina, the “Big Oyster” in Taree in 1987 and then in 1993 the 37 metre high “Merlion” on Sentosa Island in Singapore, Charles became recognised as the expert in free-form GRC resulting in him being responsible in 1999 for the GRC element of the “Bodyzone” in the Millennium Dome Greenwich London, as part of the Millennium celebrations. 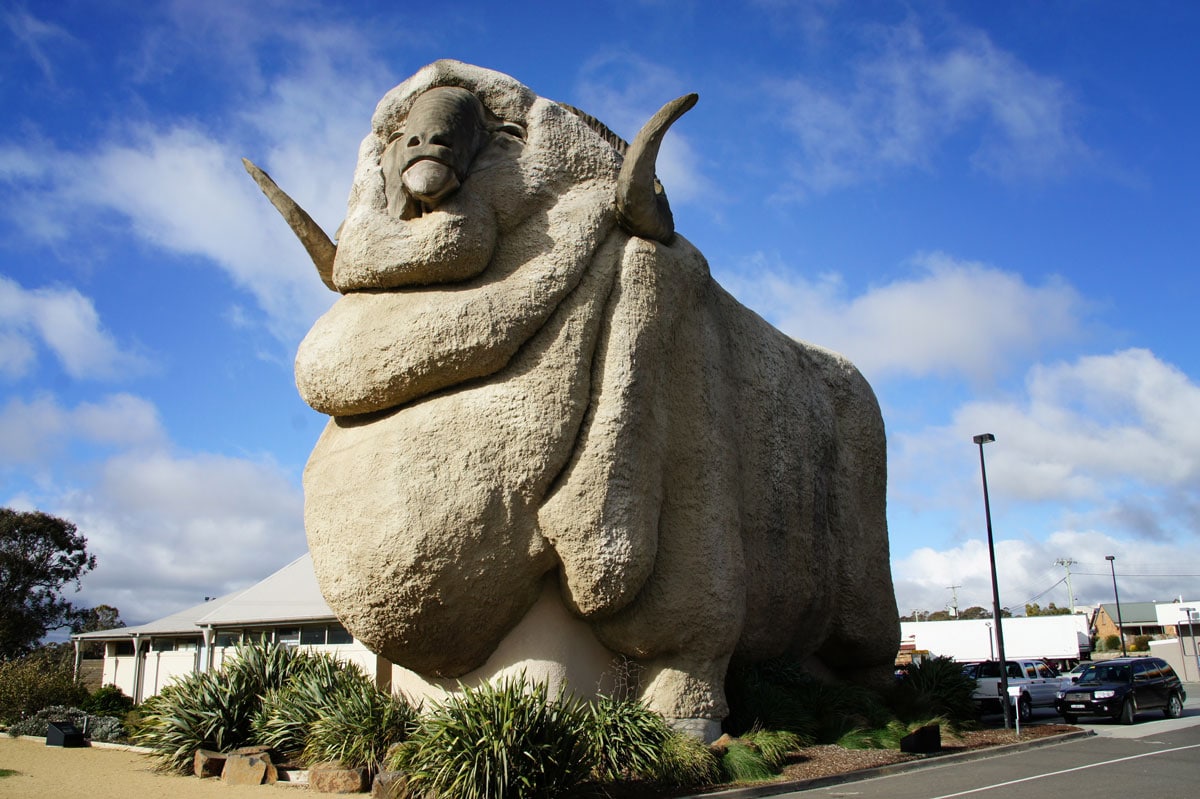 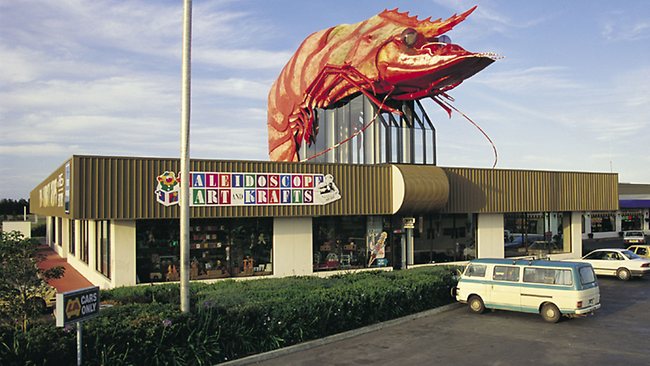 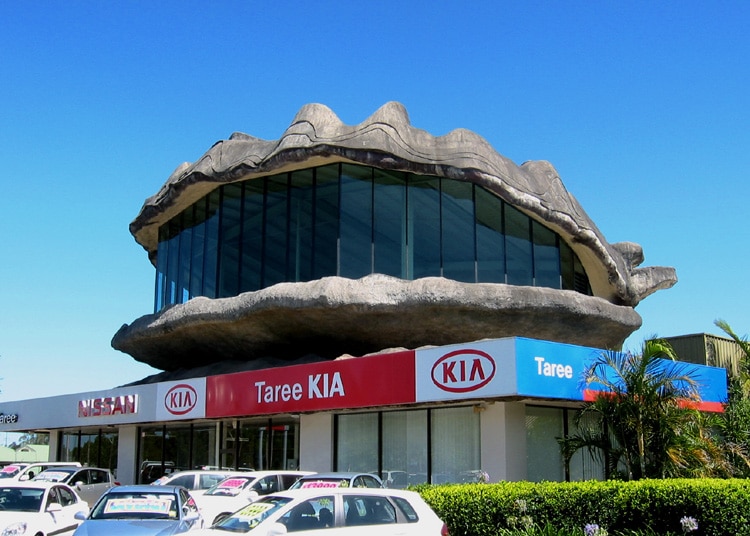 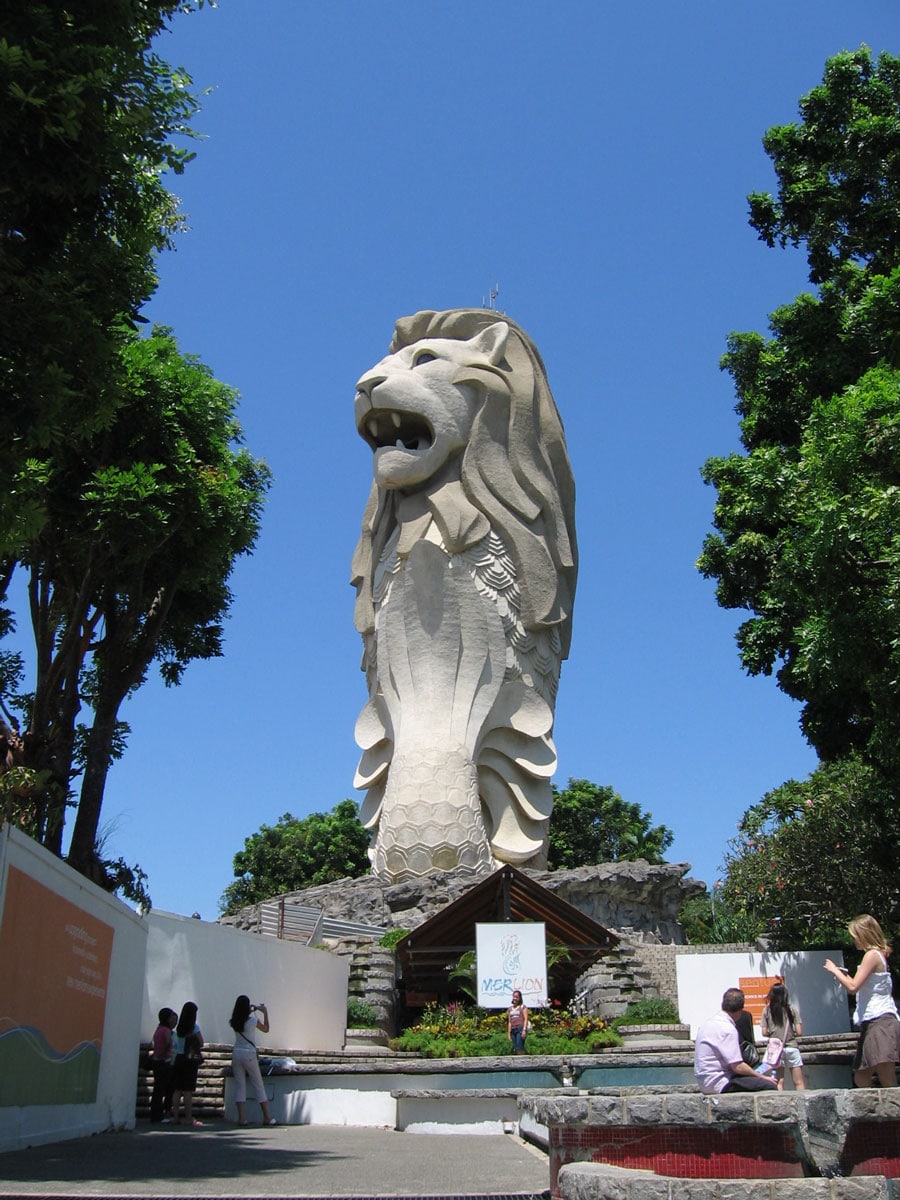 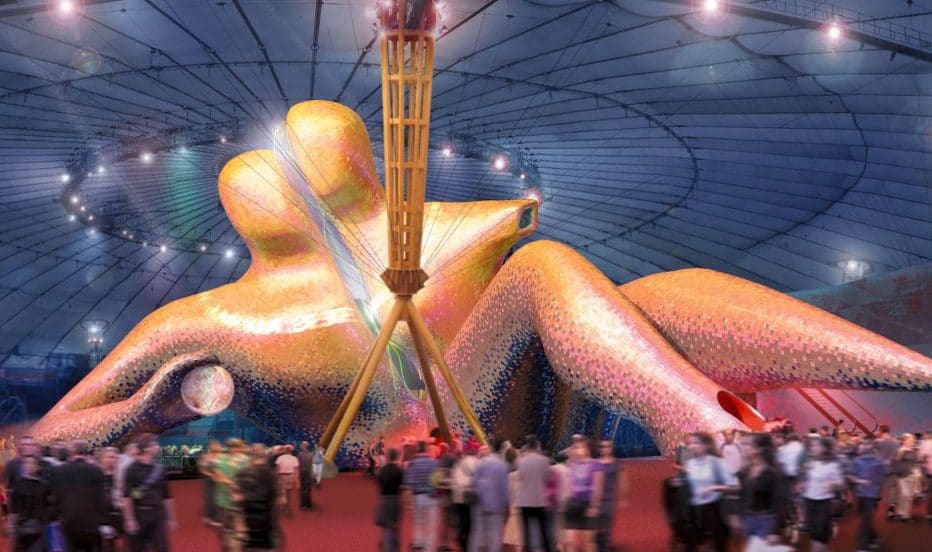