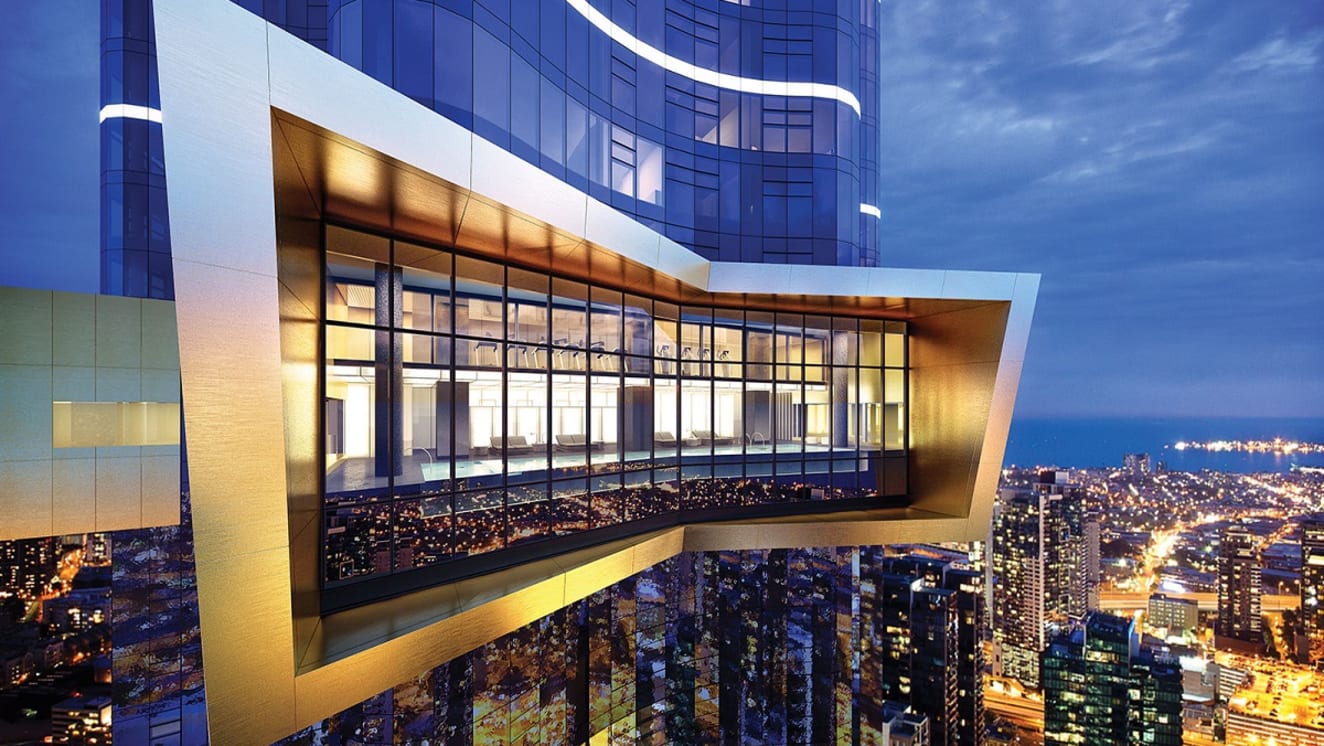 A story by Susan Muldowney 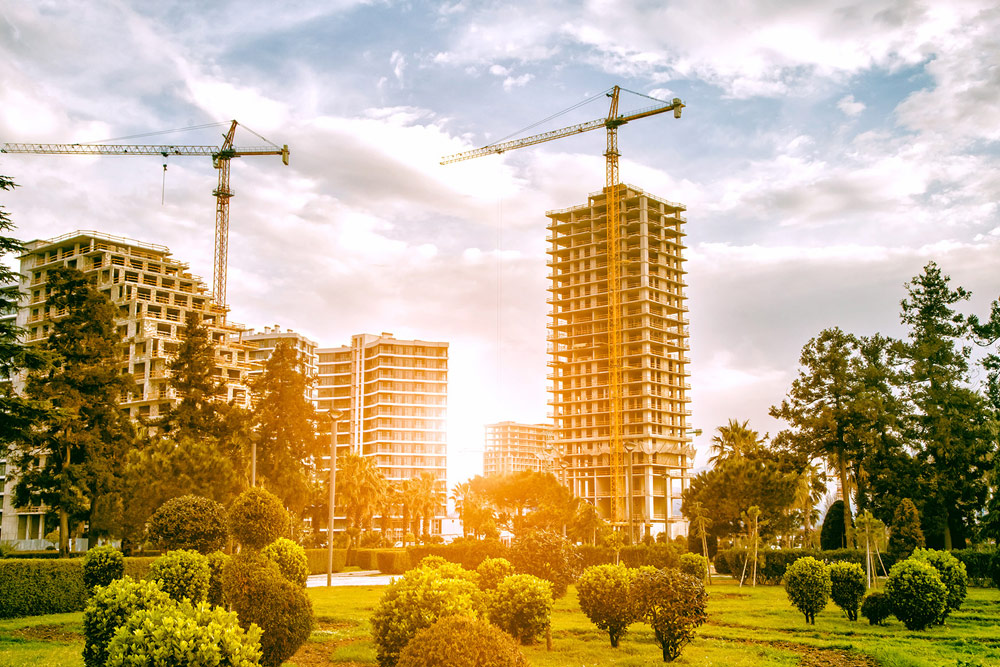 A Call To Arms 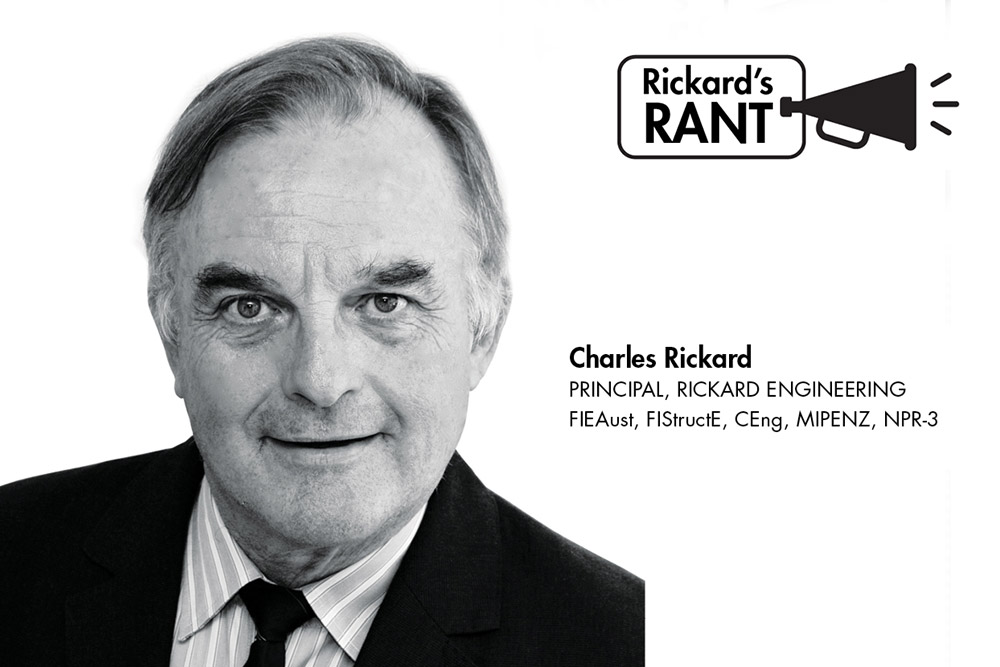 An opinion piece by Charles Rickard

Re-establishing control of design and certification 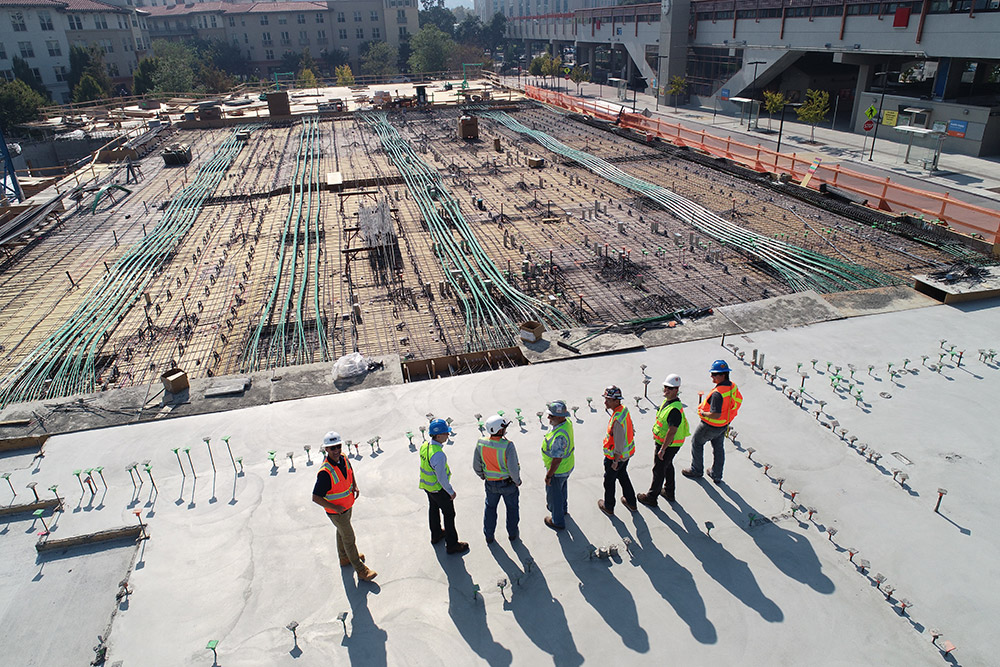 An opinion piece by Charles Rickard

I have been chairman of the multi-disciplinary committee (MDC) of Engineers Australia since 2012. A lot has happened in the last four years. In 2014 Michael Lambert (previously NSW Treasury Official) was appointed by the government to undertake a report into concerning standards in the building industry. This has been a problem for the government […]