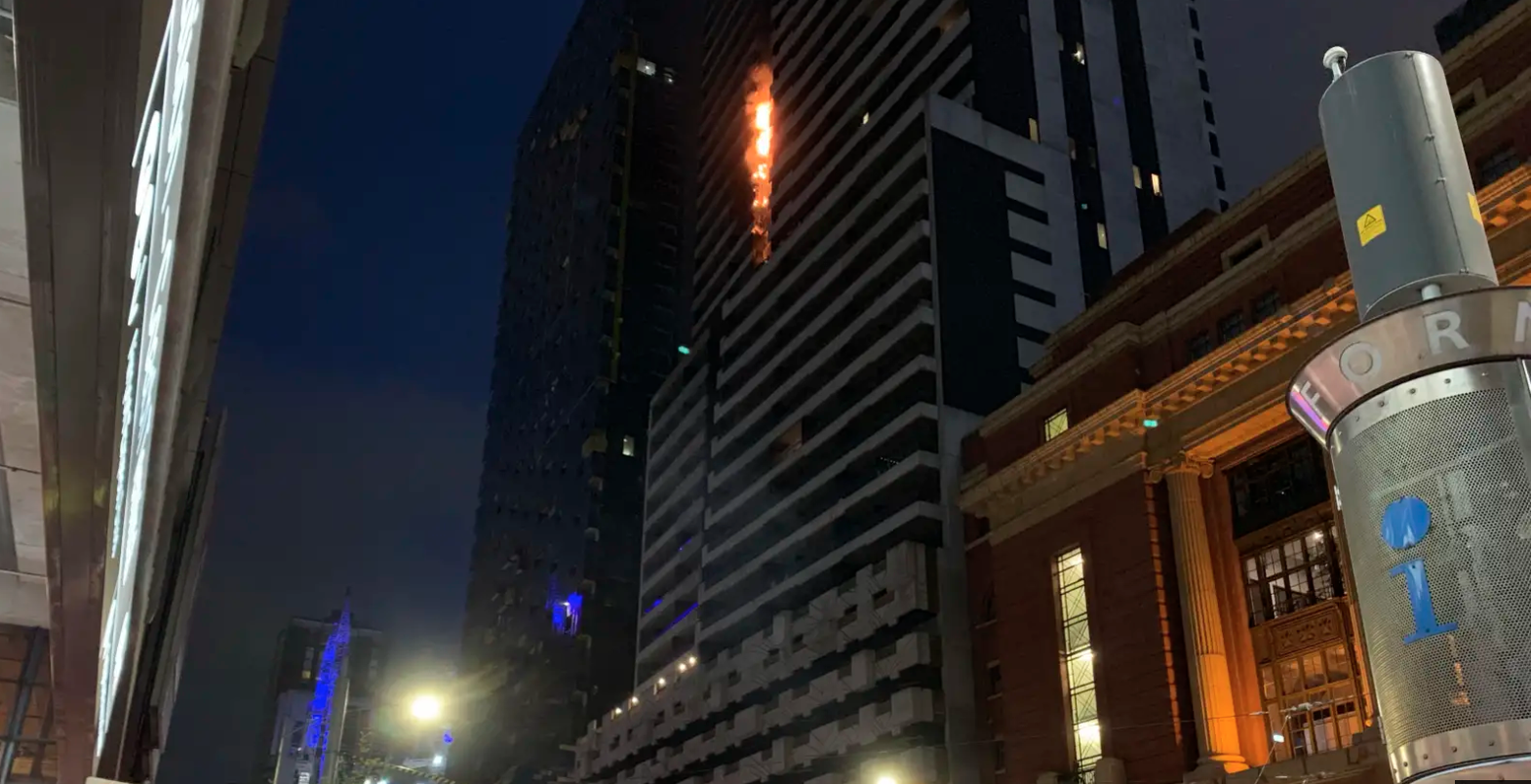 PART II – HOW DO OWNERS HANDLE THEIR LIABILITY ARISING FROM THE EXISTENCE OF ACP ON THEIR BUILDINGS?

Recently, the Lacrosse Tower fire of 2014 was in court. Judgement was found against four parties; the Builder, Architect, Fire Consultant and Principal Certifier. The largest share of the liability was given to the Architect. The judge was quick to say that this judgement should not be considered a general precedent because her judgement was more to do with the wording of the architect’s contract than the use of a flammable façade material. The decision has been appealed and only time will tell how the whole story evolves but at present Owners are fixing up their own buildings in order to get insurance for their assets.

In the meantime, I recommend the following steps:

The key point is to not go from “the frying pan, into the fire”. Already unsupervised replacement of ACP is occurring. Everyone wants the cheapest price but if it is not properly unconditionally supervised, do not proceed.